Spanish culture includes many vibrant cultures, many of which are influenced by other countries. Traditional Spanish music has its roots in ancient Romans, bringing Greek music to Spain.

Other regions of Spain have developed their own separate music along with the instruments. Flamenco guitar, sometimes called “toque”, comes from Andalusia – a small area in southern Spain.

Flamenco is a way of playing the guitar that includes “cante”, the Spanish word for “song.” In playing flamenco guitar, the guitar is played in a way interwoven with melodies. The guitar playing style has been developed to accompany “cante.”

Small hand-held instruments have been used in Spanish music for centuries and have become Spanish’s traditional instruments. Traditionally, the Castanet is made of Castana wood.

Although it can also be made of metal, and consists of two cups with slightly curved heads to one side. Two cups were drilled to create separate sounds, one creating a higher pitch.

The style of playing Accordion in Basque music consists of fast melody and three-note group. Modern music of the Basque region is a combination of Trikitixa, Tambourine and vocal. 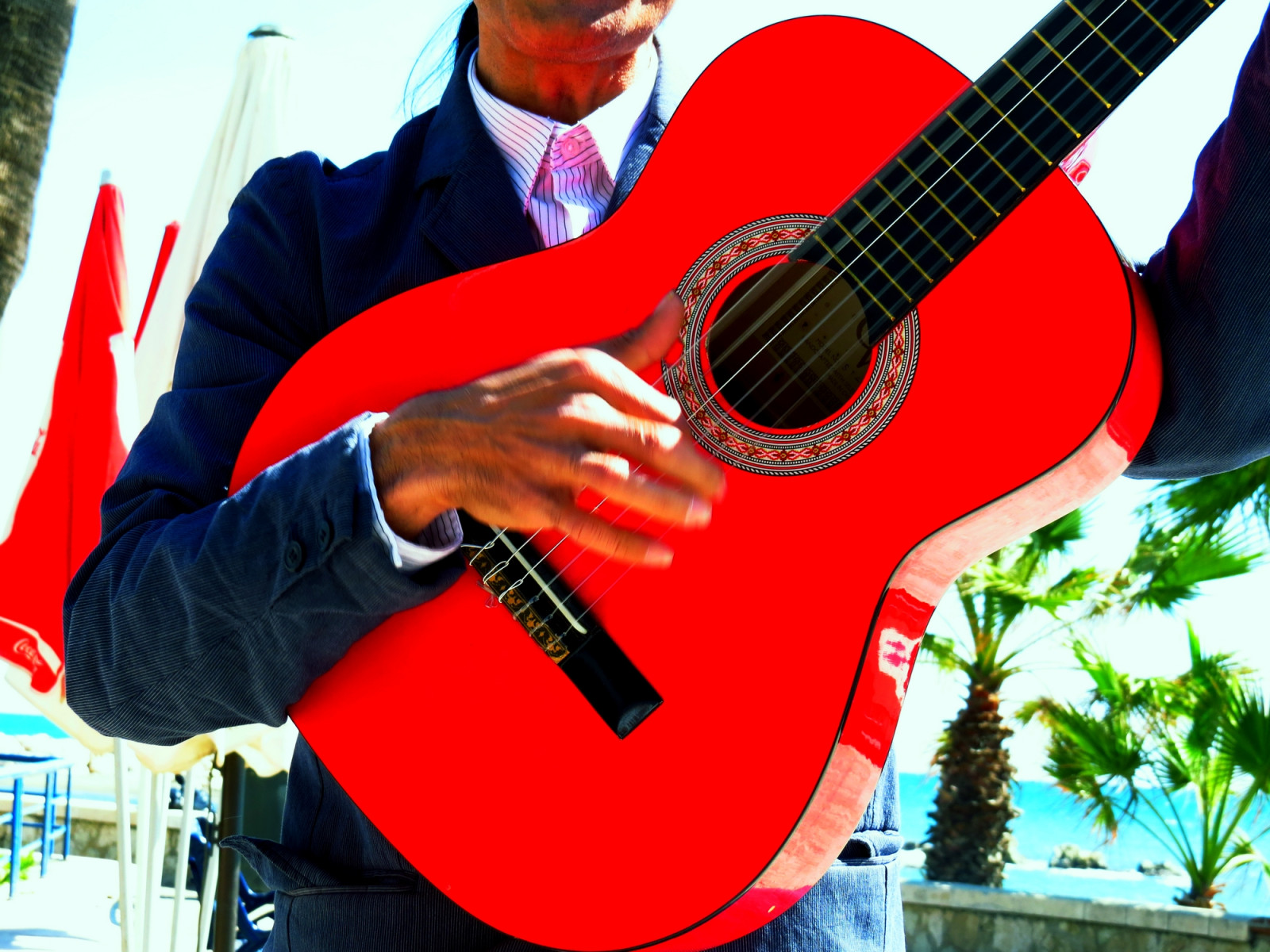 Bongo drums consist of two types of drum: Macho – bigger drum, and Hembra – smaller than Macho, they are connected by a connecting piece in the middle. Bong drum appeared in Cuba in the 1800s and was played by hand, without drumsticks.

Bongo is placed between the player’s feet while standing, allowing for more free movement. The traditional way of playing Bongo is “Marillo”, in Spanish it is “hammer”.

Spain is a country in which many neighborhoods, from Andalusia to Aragon. Each of those have their own unique culture. This is especially evident in music, with many genres ranging from flamenco to Jota.