The success of English football this season does not come from randomness, because they are having the best league in the world and the clubs are also competitive. For the first time in history, both European Cup finals became internal matches of the British. Liverpool met Tottenham in Madrid on June 1 in the Champions League final. Three days earlier, Arsenal faced Chelsea in Baku in the Europa League.

English football is entering the golden age. They have talented coaches and teams with quality teams. British football is very scientific. They invest in modern equipment, apply advanced training methods and no longer spend money on superstars. 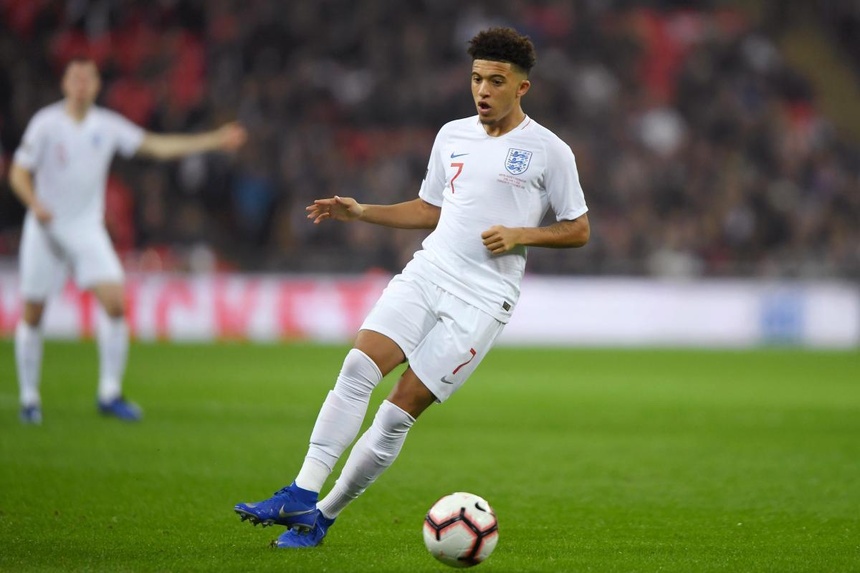 Many young players of England play very progressively and achieve high results. In 2017, the U17 team won the World Cup. After that, the young players also crowned at the U20 World Cup finals. At the 2018 World Cup in Russia, England came to the semifinals with a squad of young players.

Explaining the dominance of English football in the European Cup this season, former manager Glenn Hoddle believes the clubs are possessing many talents in the squad. Former Arsenal midfielder Martin Keown believes the expertise of coaches in the country is growing. 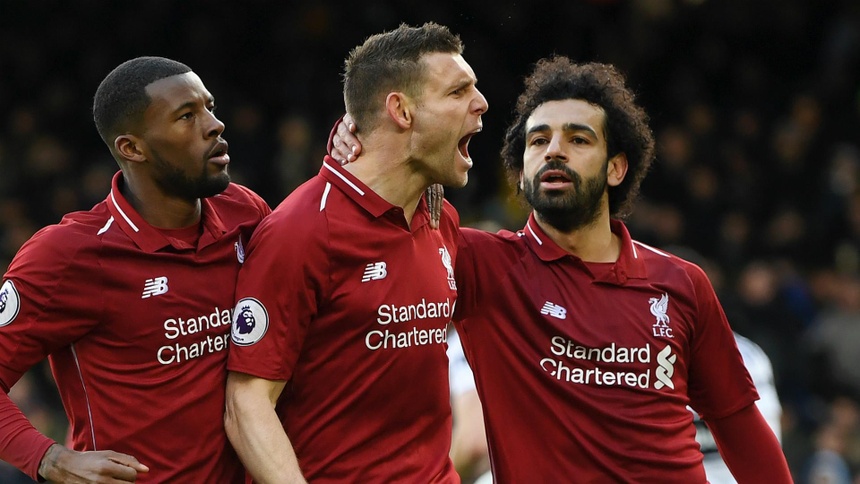 Juventus brought the old squad from Serie A to the Champions League. With PSG, they have a strong squad, but they lack the skills because the domestic league is too poor. The same thing happens with Bayern Munich. In contrast, English football is highly competitive in recent seasons.

Chelsea and Arsenal have been in the top four for many consecutive years, but the season has been turned off. Other than La Liga, Serie A or Ligue 1, the Premier League this season must also wait until the last game to know the champion team. It is such a high competitiveness that has created a strong reputation for clubs in the European Cup.